Back in 2013, Steve Morgan was setting up new business Morgan Online Marketing and needed some professional headshots. The photo he opted to use was this: 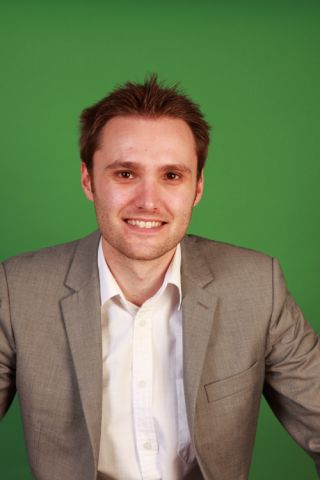 Hilarity ensued on Twitter as Steve was photoshopped visiting the moon, China and judging on Britains got Talent! You can view Steve’s original blog here.

Fast forward two years later and Steve stepped in at the last minute to cover The Friday ICE Project (a weekly half hour presentation given to our members) With little time to prepare anything, Steve opted to talk about the time he accidentally became an internet meme. And you can probably guess what happened next…. 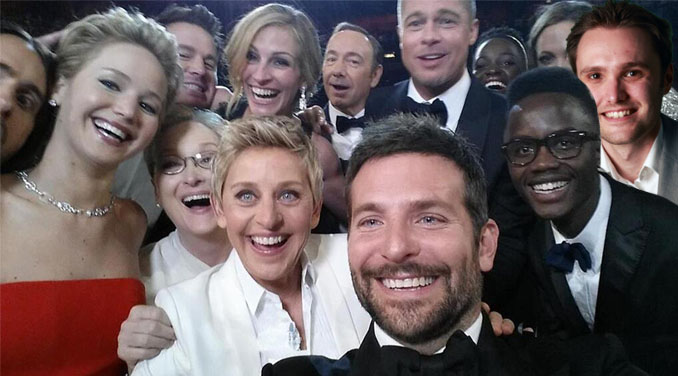 He tried to phone home…

He harassed the Bomper boys as they tried to work… 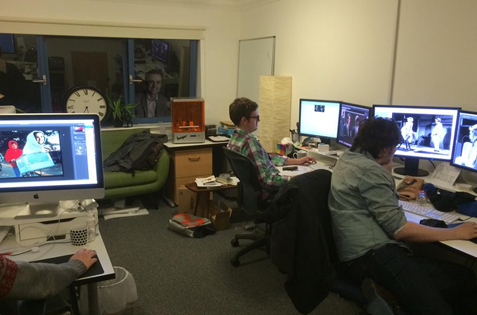 AND, he revealed his secret identity… 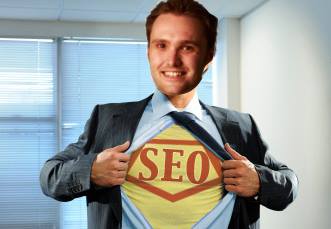 In fact, there are just so many Steve’s, we just can’t post them all… Which is why we have this handy slideshow. Enjoy!

Moral of the story: Be wary of using green backgrounds in your photos… You never know what you’ll end up doing!