Delighted to share that Campus Director Jamie McGowan has been chosen as a Finalist in the Entrepreneurs Champion of the Year category at the NatWest Great British Entrepreneur Awards!

The Entrepreneurs Champion of the Year award has previously been won by ICE Founder Gareth Jones in 2015. 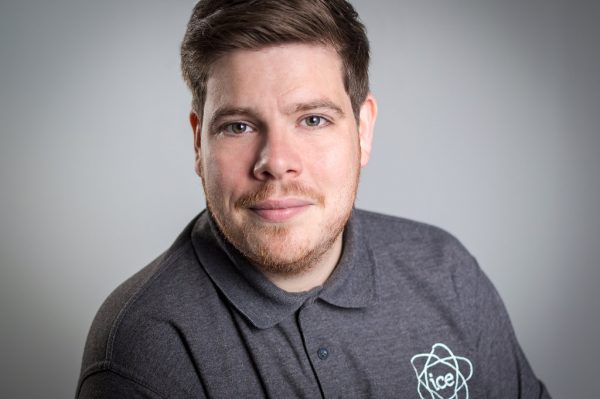 On being shortlisted, Jamie said;

“Mega surprised but delighted to have been nominated for this special award. I love shouting about achievements of our members based at ICE, but sometimes its nice to get a personal pat on the back. Even though this nomination has my name on it, its totally down to the strength our team who spend every hour of the day shouting about our awesome ICE members.”

Creator of the NatWest Great British Entrepreneur Awards, Francesca James, believes that it is vital that British entrepreneurs are championed. She explained:

“Entrepreneurs inject competition into markets, create jobs and spur innovation. In many cases their businesses change the ways in which we live and work. These awards are different because they celebrate the story behind these people – true entrepreneurs are as much about their story as they are about their balance sheet.”

The black-tie Gala final is taking place in Cardiff on Thursday 22nd November at the Mercure Cardiff Holland House Hotel.

You can view the full shortlist here.

Welsh ICE
Read more : Jamie shortlisted as Entrepreneur Champion of the Year!
View all Posts
We use cookies on our website to give you the most relevant experience by remembering your preferences and repeat visits. By clicking “Accept All”, you consent to the use of ALL the cookies. However, you may visit "Cookie Settings" to provide a controlled consent.
Cookie SettingsAccept All
Manage consent